Right and wrong, contract and expand, live and die, humans tend to have a binary perspective. However, does matter exist between two points or is it in constant motion within infinite possibilities?

It’s hard to live without getting fixed beliefs. Having an opinion on anything can easily lead to being fixed and less able to see others’ point of view. Even lying, for example, is known as bad or wrong and being honest a core value of most. But lying does seem to be embedded in everything we do. We lie to ourselves, our governments keep some rat infested diatribe going on, businesses sell products based on a reality they create, parents lie to their children to encourage them to be socially acceptable…Where is the truth and where do the lies begin and end? When is lying acceptable if it helps to protect or prevent pain?

I was lucky enough to work with Bernie Shakeshaft last year who runs a popular youth work organisation, BackTrack. He’s sat in piles of meetings with eager change makers who want to support youth in their communities.  After letting everyone introduce themselves, a theme surfaced of people reiterating all the problems with the system. Bernie with eagle focus called it, ‘If we keep focusing on the problems, how are we going to find a solution?’

This was powerful as negative contagions could have dominated all the precious time we had together. If we get stuck in story, we can’t feel, taste, smell, see, hear new paths through.

With bushfire mayhem and impending doom on social media and news feeds, I’ve been feeling fearful, helpless and angry. I’m wanting to understand the lack of action or constructive conversation from government. I regularly pound my fist. I can feel and identify with undercurrents of outrage. But the only thing happening is debates within the story…right/wrong; climate change real/not real; coal is great/not great….

Recently on a friend’s couch sharing our feelings of hopelessness, a beautiful woman said, ‘Instead of  focusing all the time on what we don’t want; we need to focus on what we do want’.

It’s a different space- creation. It is a different energy- creating. It allows the intellect to step back and allow new ideas, heartfelt solutions, innovations and visualisations to bubble into conscious thought. Less rhetoric, less draining fear; more community, more action. It’s like we wake up and go holy my, we gotta do something with the inertia, move it. This weekend, a community group is building homes for flying foxes orphaned early in this heat, and women getting together to express themselves for a public art piece for climate change. Gratitude for the people making some music. 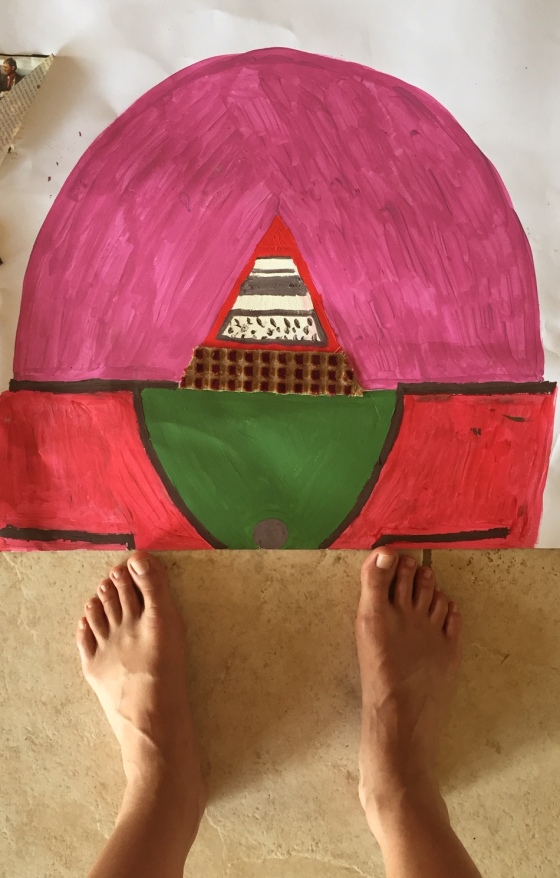 2 thoughts on “Where to focus our energy in trying times”